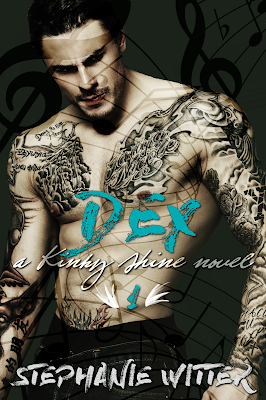 She succeeded in making him feel like a man. A normal functioning man when he hadn’t felt that way in years.

When my father, manager of the worldwide phenomenon Kinky Shine, asked me to come and help the band members appear more approachable I never thought my first meeting with Dex Bowers would start with such a question.
Immediately, I wanted to strangle him, wipe the smirk off his face and force him to mutter more than three words.
But there's something mysterious about him that was electrifying and the more he pushed me away and angered me, the more I wanted to know him and push through his hangups.


"Trust. That f*cking trust thing didn't come easily to me."

In the five years since my band became famous, not once had I been photographed with a woman. I knew it fed the supposed mystery surrounding me, but the real truth was far more humiliating than I was comfortable with.
That was until Harley Floyd walked in and I was left with a mind numbing lust for her that scared me shitless. It should be easy to let go and trust her just enough to have fun, to be happy I could finally come up with new material for our next album. But nothing was easy and with a life made of sex, drugs, and rock n' roll I wasn't sure if anything could last. Not even my band.


"What twenty-five year old was f*cking lost when his cock was rock hard when close to a gorgeous woman?  One answer to that; a man who hadn’t had sex in a really long time." 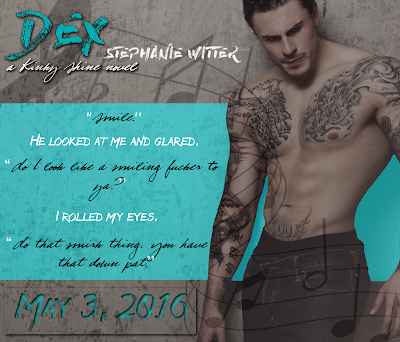 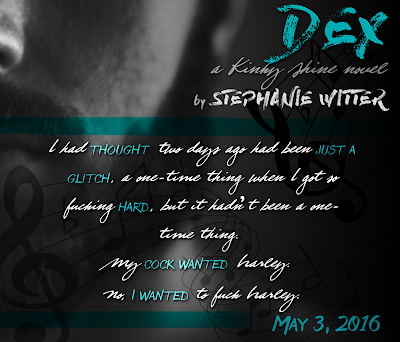 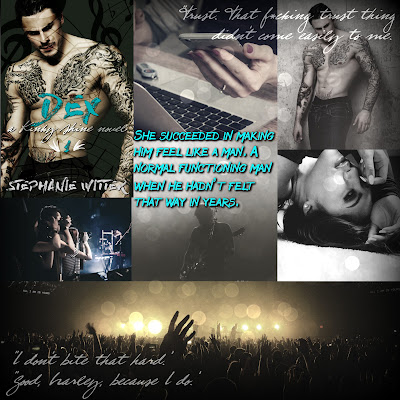 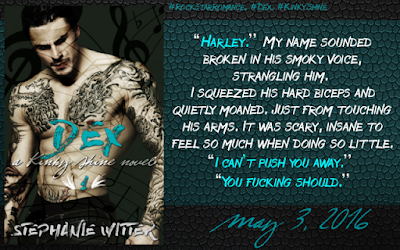 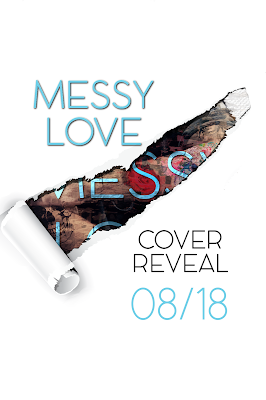